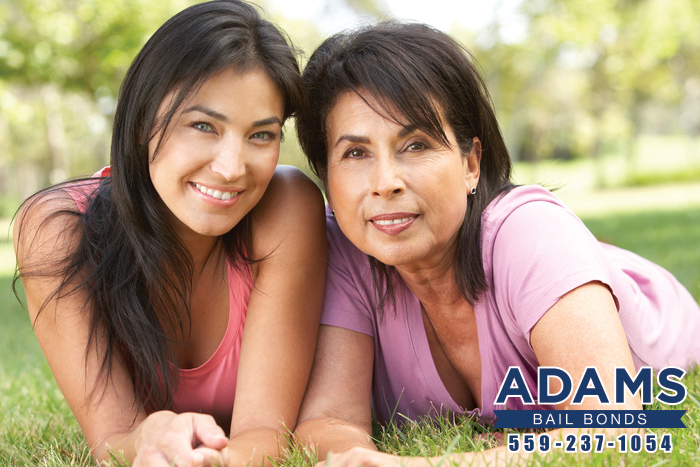 It’s no secret that paying for bail is expensive, no matter how high or low the bail is set at. Of course, no one who is offered bail is obligated to have to do so. They can choose to not pay bail and instead sit in jail for the whole time, instead of getting out and going home. There would be two reasons they say no to bail:

Well, Adams Bail Bonds can help resolve both of those issues. Bailing out of jail with a bail bond is a much more affordable way to pay for bail. It will still cost, financially, but it would only be 10-15% of that full bail price. Plus, Adams Bail Bonds offers all clients customized and personalized payment plans that are fit to their financial needs. Adams Bail Bonds wants to get the person out of jail so they will be as easy to work with as possible, while making the process as easy as possible.

If a person stays in jail, they accomplish nothing. They won’t be as prepared for their trial, they miss out on many family and friend moments, they skip work and school, etc. This is a very harsh punishment, but why? Having been arrested and breaking relationships as a result is punishment enough. Those relationships need to be mended, and how well can that be done from inside jail? If a person were truly regretful of their actions and ready to face the consequences properly, they must bail out of jail first.

So, call Adams Bail Bonds when you are ready to bail, so that you can get yourself or a loved one out of jail as quickly as possible. Adams Bail Bonds will be with you through the whole process. We are a support system – utilize us to your advantage for your own personal revitalization.