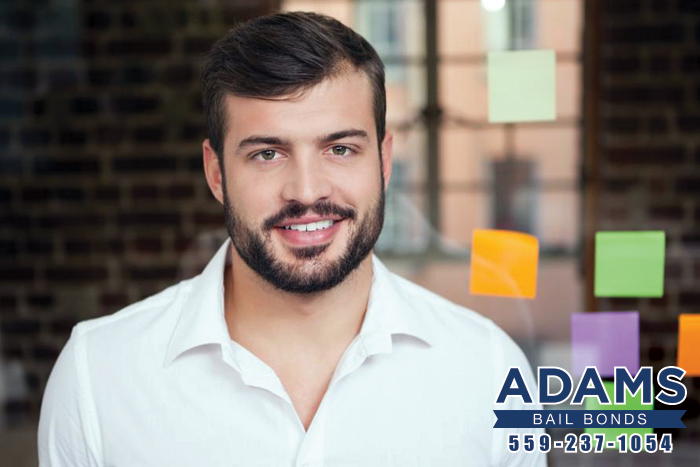 If this is your first time needing to bail someone out of jail, we’re sure you have a lot of questions for us, Adams Bail Bonds, about what to expect, how the process is, and your money. To get started, we’ve picked out the most common questions we receive and help debunk some common myths you might have read up on regarding bail.

Hopefully this is a good start for you in understanding how bail and bail bonds work. You probably still have some outstanding questions so we welcome you to contact us to get them answered! We’re more than happy to provide you with all the information you need before committing to a bail bond from Adams Bail Bonds. Consultations are free and we want to make sure you’re well-informed so please contact us at 559-237-1054 as soon as you are ready to! 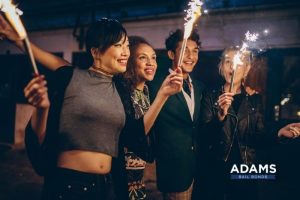 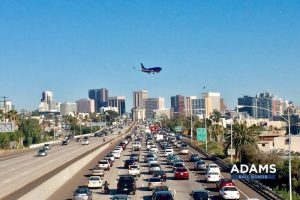 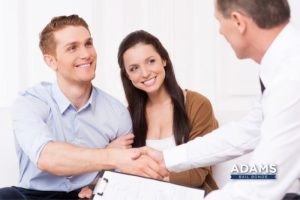