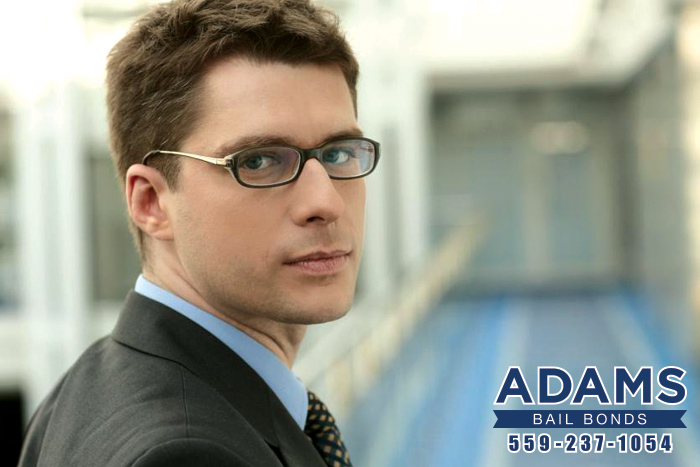 Bail is ridiculously expensive, period. Most people won’t easily have enough money to post bail on their own. Even getting extra money back from the IRS during tax season won’t be enough money to bail out of jail. However, that extra tax return money might be enough to afford a bail bond from Porterville Bail Bond Store; a bail bond is an alternative method to bailing out of jail, and they only cost 10-15% of the full bail amount.

The cost of bail bonds will be paid on a payment plan, meaning the defendant will be released from jail before the entire 10-15% is paid off. But the main catch that levels this against paying the full bail price directly with the court is that the 10-15% paid to the bail bond company is not refundable at the end of the case, whereas 100% of the bail that is paid directly to court (without the bail bond company as the middle man), is. Both options of bailing out of jail are legal and legitimate – it’s merely a situation matter as to which method you choose to go with.

Of course there’s more to learn about bail and bail bonds, and you can do that by chatting with Porterville Bail Bond Store online where we can provide you with plenty of information such as securing a zero down bail bonds with us. You can also dial 559-237-1054 to speak directly with one of our helpful and knowledgeable bail agents.

Our bail bondsmen are available 24 hours a day, 7 days a week to offer you their assistance. We also have offices located all over California, so that means our bail agents can help you no matter where you are in the state. At Porterville Bail Bond Store, you can rest easy knowing that you can rely on our bail agents to be there for you whenever you need bail help.

Consultations are always FREE, so call Porterville Bail Bond Store at 559-237-1054 or Chat With Us now.