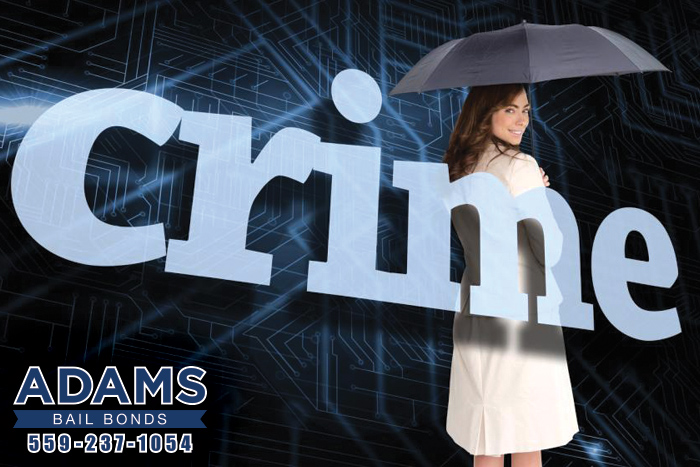 For the first time in over 10 years, crime spiked in all categories in LA in 2015. According to preliminary numbers, since 2014

However, LAPD has improved their methods for accurately counting and recording aggravated assaults. Previously, it was reported that the department did a poor job at accounting. That being said, the rise in crime may be due to more accurate numbers.

Crime increase causes concern yet the people are reminded that these numbers remain far lower than the stats in years past. For example, in the 1990s, there were over 1,000 murders in LA. In 2015, there were less than 300. That’s a significant drop.

The city and the police are working nonstop in trying to protect the people, have the trust of the people and reduce crime.

We hope you are never arrested for a crime, and we hope none of your loved ones are either. However, things happen and people do get arrested. If you need a bail agent to help get someone (or you) out of jail, Adams Bail Bonds is the company you can trust.

For the best bail bond service in California, call Adams Bail Bonds now at 559-237-1054 or click here to CHAT WITH US.

What is Felony Stalking

While everyone knows that stalking is a crime, few realize that it can be a felony or a misdemeanor (and ...
Read More

What is a Bench Warrant?

California has three different types of warrants. Each one serves a different purpose. Search warrants and arrest warrants are the ...
Read More

Domestic violence is a complex crime so it shouldn’t come as surprise to learn that the laws dealing with domestic ...
Read More

Penalties for Stealing and Holding Pets for Ransom

You love your pets and would do anything for them. Unfortunately, the world is full of people who know how ...
Read More