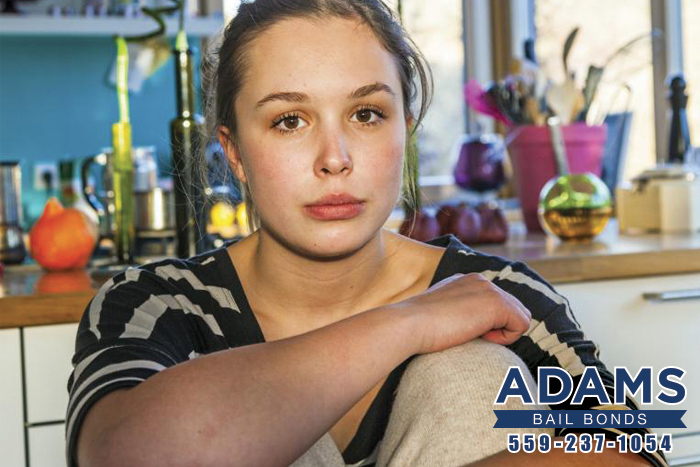 Cyberbullying (intentionally posting personal information of and/or harassing another person by electronic communication like texts, emails and social media with the intent of causing fear) seems like a rather harmless crime but in California, it’s taken very seriously. Cyberbullying has led victims to harm themselves, commit suicide, or act out and harm others.

Subject to a fine of up to $1,000, and a jail sentence of up to 1 year, cyberbullying itself is a misdemeanor conviction. It happens most among students but can and does happen among adults too.

School educators and administrators are trained to look out for signs of cyberbullying. There is a procedure they must follow when a cyberbullying case is identified and reported.

As mentioned, bullying cases can lead to more serious crimes, and that’s when Adams Bail Bonds might be of help to you (though we hope we never have to). In case you or someone you care about is arrested, Adams Bail Bonds will provide a low-cost bail bond to get you or them out of jail temporarily until trial, if it happens. Bailing out of jail is much more ideal than staying in jail for an unknown period of time; learn more about bail bonds by chatting with one of our bail agents online or by calling 559-237-1054. Ask one of our bail agents about our no down payment bail bonds. Consultation is FREE, so call us today!

Don’t waste your time with other bail bond companies, call Adams Bail Bonds for real bail help at 559-237-1054 or Chat With Us now.

What is Felony Stalking

While everyone knows that stalking is a crime, few realize that it can be a felony or a misdemeanor (and ...
Read More

What is a Bench Warrant?

California has three different types of warrants. Each one serves a different purpose. Search warrants and arrest warrants are the ...
Read More

Domestic violence is a complex crime so it shouldn’t come as surprise to learn that the laws dealing with domestic ...
Read More

Penalties for Stealing and Holding Pets for Ransom

You love your pets and would do anything for them. Unfortunately, the world is full of people who know how ...
Read More