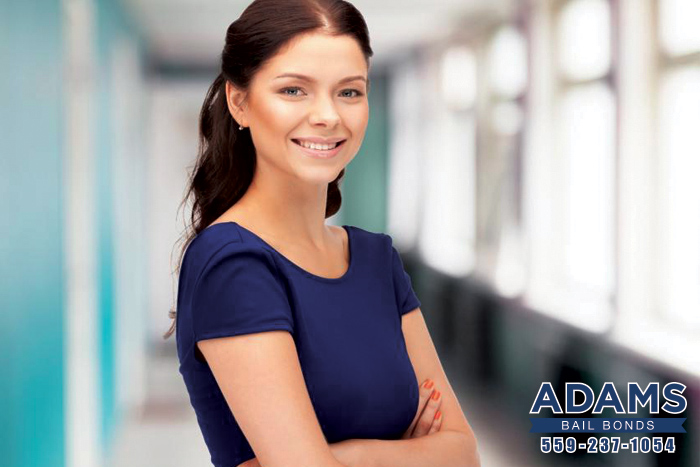 When there is so much chatter that goes around, something is bound to get lost in translation. It does not help when the chatter is about something that most people do not think they will ever have to be involved with; arrest and bail. Naturally, when they are suddenly thrown this curveball in life, their mind is scattered with all these frightening thoughts that makes the situation seem worse than it really is.

Thanks to Orange Cove Bail Bond Store, one of California’s most reliable and affordable bail bond company, common myths about bail bonds get debunked right here.

MYTH: Paying for bail will cost you and arm and a leg.
TRUTH: It is true that bail is set high, but that does not mean you pay that amount. If you get a bail bond, you pay only 10% of that amount. You are also given a payment plan customized to your financial situation. Your Orange Cove Bail Bond Store bail agent will work with you because we are on your side.

MYTH: Only cash is accepted for bail bond payments
TRUTH: False. Orange Cove Bail Bond Store wants this as easy and convenient for you as possible. Cash, credit, debit, and checks are all accepted.

MYTH: The bail amount can be negotiated.
TRUTH: Bail agents cannot negotiate with the court to lower the bail amount, nor can they negotiate the bail bond premium lower than 10%. In fact, this 10% is regulated by the state.

Still have questions? Do not be shy. We do not expect you to know everything about bail bonds when you talk to us, and that is okay. Chat with a representative from Orange Cove Bail Bond Store online or call 559-237-1054. Consultation is FREE, so ask as many questions as you want. Learn about our no down payment bail bonds and discounts we offer as well. We work around the clock, so feel free to contact us anytime!

Call Orange Cove Bail Bond Store at 559-237-1054 and get your FREE consultation or Chat With Us now. 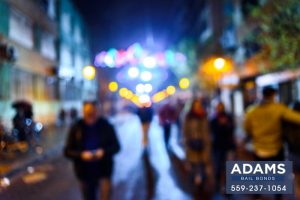 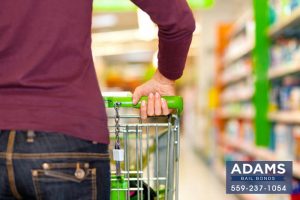 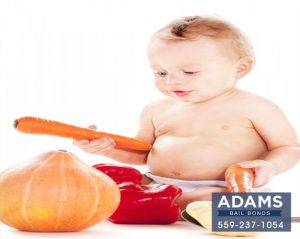