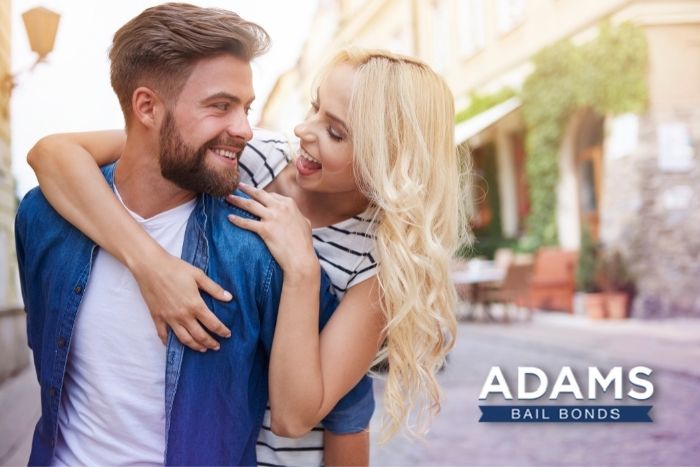 It doesn’t matter what the charges are, getting arrested is always a terrifying event. You want to get out of jail as quickly as possible. The best way to shorten your time in a jail cell is by getting released on bail.

Learn How Much Bail Money You Need

Before you can get out on bail, you have to know how much bail you need. In most cases, the bail for the charges you face is predetermined. The booking officer will tell you the amount and you can start making arrangements to pay the bail as soon as our paperwork is processed.

There are some cases, such as violent charges and in cases where there is a laundry list of charges connected to your current arrest that will require a bail hearing. In this case, you’ll have to wait for the court to set the date and for the judge to decide the amount of your bail before you can really explore how to be released.

Unless you are one of the lucky souls who either has enough money in your bank account to cover your bail, or friends and family can come up with the cash. You’ll want to contact a bail bonds agency like Adams Bail Bonds in Kings County.

During your free consultation, you’ll learn that we charge a 10% fee. Don’t assume that because you don’t have the 10%, you won’t be eligible for a bail bond. We understand that you didn’t have a chance to plan, much less budget, for this particular problem which is why we have created flexible payment plans and zero percent interest options to help you out.

If you’re satisfied with us, we’ll arrange for you to sign a contract that outlines the payment plan we’ve settled on, the rules you must follow while out on bail, and how you agree to attend all of your court dates.

If collateral is required, it will be addressed in the contract.

As soon as the bail bonds contract is signed, we will write your bail bond and take it to the jail. We act almost instantaneously, but there are sometimes delays that are out of our control.

As soon as the bail bond is processed, you’ll be released.

Staying Out of Trouble

There are conditions you have to follow while you’re out on bail. Those conditions include not getting into any trouble and attending all of your court dates. In many cases, additional stipulations about where you can go, when you must be home, and who you can associate with are attached to your bail agreement.

Need more information about Adams Bail Bonds in Kings County and the California bail system? If so, call (559) 237-1054 or click Chat With Us now.