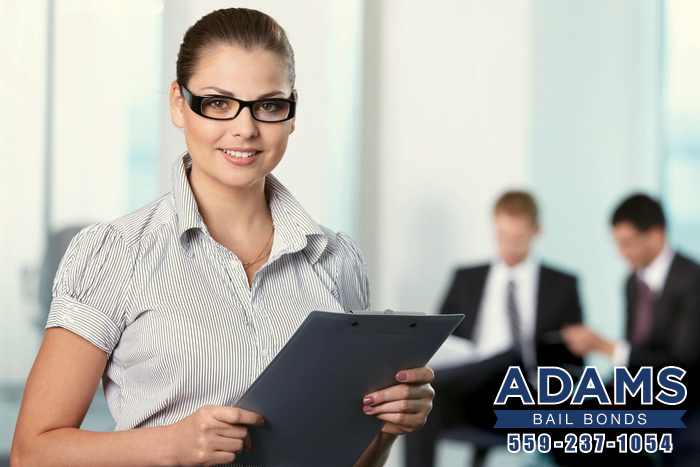 As you’re filing your taxes for 2015, you’re probably groaning because it’s just a reminder of all the money the government takes from you. Perhaps you could have gone on a mini vacation. You could have invested it or put it into a savings account. You could have purchased a nice gift for someone. But there may be something you’re forgetting – perhaps you’re going to receive a tax refund!

Your tax refund is money you will get back from the government. With this money, now maybe you can afford that gift, catch up on bills or even get ahead on a bail bond payment.

Talk to one of our bail agents at Corcoran Bail Bond Store and let them know that they can expect another bail bond payment from you. You’ll need to wait until your refund clears 100% during the transfer to you before you can give it to your bail bond agent. But, you shouldn’t have a problem!

For the best bail bond service in California, call Corcoran Bail Bond Store now at 559-237-1054 or Chat With Us now.