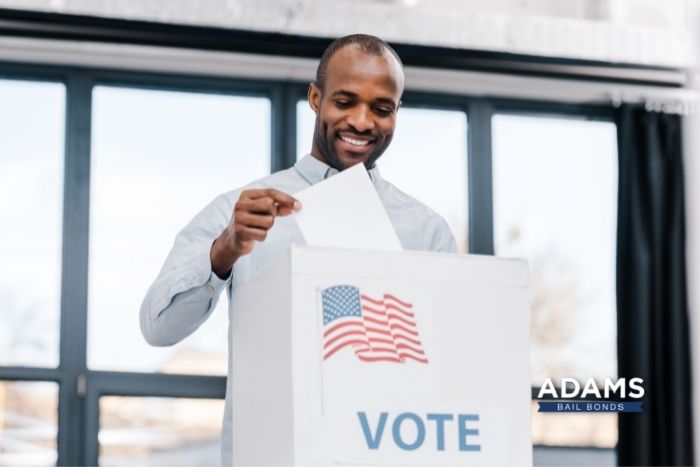 Few of us will forget the debate about the mail-in ballots and absentee voting that took place in the months leading up to the 2020 election. It’s a topic that will likely come up again as the 2024 election draws nearer.

Starting this year, registered California voters will receive a mail-in ballot leading up to any election. That is every single voter, not just the ones who request a mail-in ballot.

The new law states that:

“This bill would extend the requirements to mail a ballot to every registered voter to all elections and apply them to all local elections officials. This bill would require a vote-by-mail tracking system to be accessible to voters with disabilities. The bill would also make various conforming and technical changes.

Sending mail-in ballots to all registered voters isn’t the only thing this law changes. It also lays out the groundwork for submitting the ballot. AB-37 requires that each voting district where mail-in voting is prohibited (for whatever reason) that the jurisdiction must provide a minimum of two drop boxes for ballots per every 30,000 registered voters.

The same law also addresses the issue of counting ballots that have either been mailed in or placed in a dropbox before the actual election day. Registered election officials will now be able to start counting the early votes sooner, rather than having to wait until election day. The law allows the counting and processing to begin on the 29th day before the official election. The hope is that this will allow official announcements to happen sooner, giving candidates more time to contest close calls.

It’s important to understand that even though you’ll receive a mail-in ballot before the next election, you aren’t obligated to use it. You are still free to go to the polls and cast your vote in person if that’s the method you prefer. 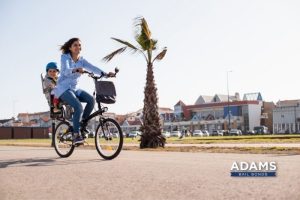 Cycling Under the Influence

We hear a great deal about the dangers of drinking and driving. We understand that a single DUI can have ...
Read More 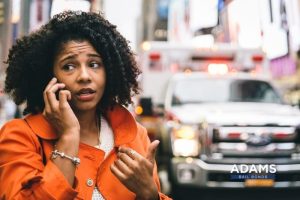 Do I Have to Report a California Traffic Accident?

Most of us have a weird, knee-jerk reaction to traffic accidents. We like to pretend we don’t know about them ...
Read More 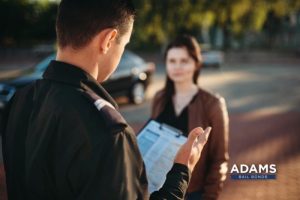 Understanding Your Rights Following Your Arrest

Getting arrested in California is terrifying. Many people are so overwhelmed and confused that they don’t fully understand what their ...
Read More 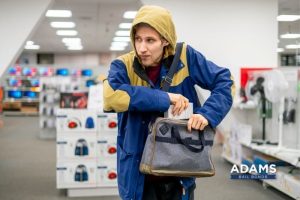 Most Common Reasons People Are Arrested During the Holiday Season

The holidays are here. For most of us, that means spending time with friends and family members we love. This ...
Read More 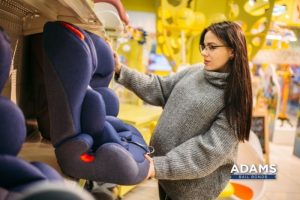 All of us know that young kids have to be strapped into a safety seat whenever they’re in a vehicle ...
Read More 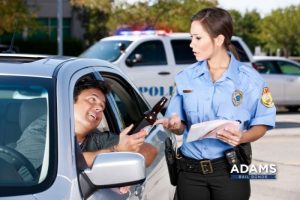 No one wants to spend the Christmas season sitting in a jail cell with a DUI charge hanging over their ...
Read More