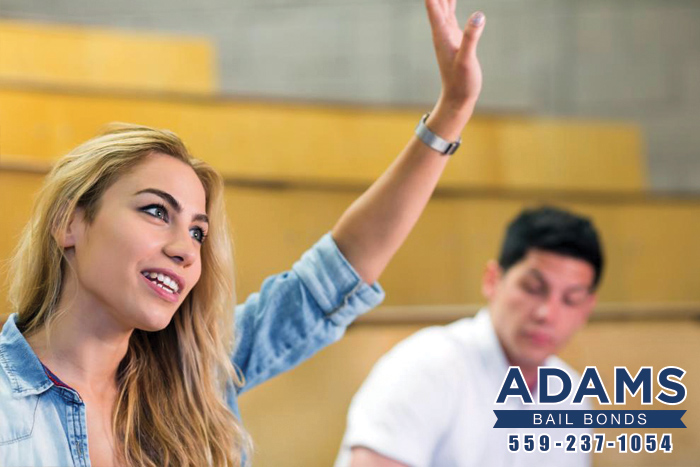 Most people are not familiar with bail and bail bonds, which we see as a good thing, because it means they have never needed to use one. However, for those who do become involved in this industry and are in need of one, it is good to get the basics down. We get many of the same questions repeated from different clients.

Question: What is bail?
Answer: Bail is the temporary release of a defendant, a recently arrested individual. A certain amount of money must be paid in order for the defendant to be released and the defendant is also promising to show up for court appointments.

Q: How much is the financial requirement for bail?
A: The bail price will depend on what crime took place, whether the defendant has a criminal history, and what ties and relationships he or she has with the community. Each person’s bail will be different and can be a few thousand dollars to a couple million.

Q: Who can I get a bail bond from?
A: Farmersville Bail Bond Store, one of California’s most trusted, reliable, and successful bail bond company.

If you have additional questions regarding bail or bail bonds, or would like a FREE consultation for a bail bond, you can contact the knowledgeable and friendly bail agents at Farmersville Bail Bond Store anytime online through chat, or by calling 559-237-1054. Feel free to ask them about our cheap bail bonds. We are open 24/7 for your convenience. Call us today!

For fast and affordable bail bond service in California, call Farmersville Bail Bond Store at 559-237-1054 or Chat With Us now.