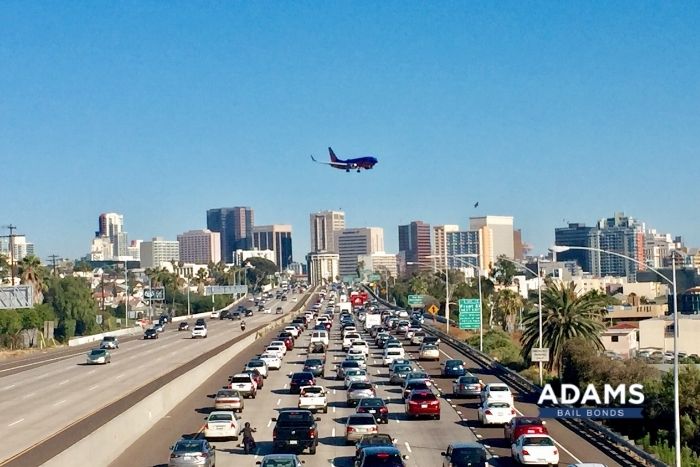 There are two types of tailgating in California.

The fun kind involves loading up your pickup, gathering a bunch of friends, and feasting in the parking lot while you prepare for a big football game. That kind of tailgating is fun and legal. It’s also not the type of tailgating this article explores.

The type of tailgating this article is about is the kind that actually refers to you getting the front bumper of your car as close to the car in front of you as you can and continue to drive that way. Not only is this type of tailgating against the law, but it’s also extremely dangerous.

The problem is that if something happens and the driver of the lead car has to stop suddenly, the second driver who is guilty of tailgating won’t have time to stop before colliding with the car they were tailgating. The other issue is that it’s highly likely that the lead driver will be so nervous about being tailgated, that they won’t pay attention to the road and get into an accident.
The issue of tailgating is addressed in California Vehicle Code § 21703. If you are caught tailgating, you will be issued a ticket. The ticket will be a massive hit on your budget. The current fine connected to following to close to another vehicle in California is $237. It isn’t unusual for the ticketing officer to find additional offenses that can drive up the number of fees connected to that single incident. It’s also likely that your insurance company will decide that this act of aggressive driving is just the excuse they need to raise your insurance premiums.