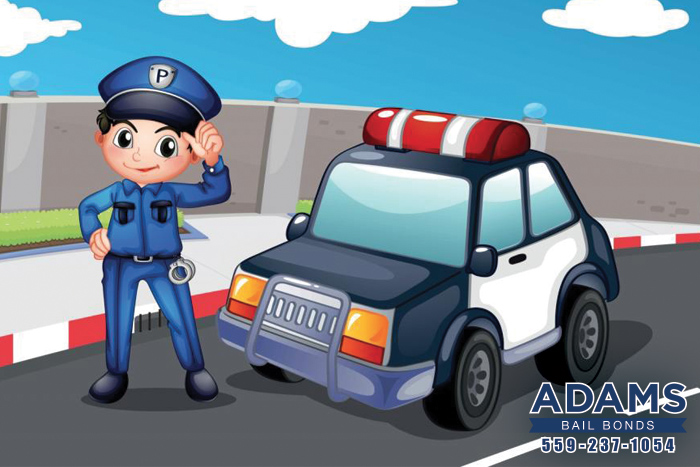 It is hard to believe that in the moment a person is being arrested by the police, the police are also reading them Miranda Rights to remind them of their rights so they can protect themselves from the police and prosecution later on, so they are not taken advantage of.

The Miranda Rights says that an arrested person has the right to remain silent, meaning they do not have to answer any questions they do not want to. They also have the right to an attorney if they wish to hire one. If they cannot hire one, one will be appointed to them to represent them in court – and make sounder judgments and advice.

The police must read all defendants their Miranda Rights – not every arrestee may know that they have these rights. Historically, defendants would admit guilt to a crime out of coercion by prosecution and investigators – and it could be a false admission. They would just admit to a crime to stop the hard interrogation methods.

But as much as you might think the police are only “out to get people,” they still are out to PROTECT people, including those who they arrest.

And we at Tulare Bail Bond Store are here to help arrested individuals protect their rights too, their right to bail. Learn more about bail bonds and how they can get you or a loved one out of jail. Speak with one of our friendly and professional bail agents online or at 559-237-1054. Feel free to ask them about discounts or zero down bail bonds we offer. Consultation is FREE, so you have nothing to lose by just calling.

Don’t waste your time with other bail bond companies, call Tulare Bail Bond Store for real bail help at 559-237-1054 or Chat With Us now.