All kinds of laws surround California gun owners. There are laws for purchasing and selling guns and there are obviously laws for how guns are used. There are even laws for storing guns, which are no less important to know than all of the other laws about guns are. Storage laws are primarily meant to keep children and strangers from accessing the guns and potentially firing them.

If you are a gun owner, be responsible and follow the laws for owning a gun. Do not misuse it and we certainly hope that any serious incidents never occur. However, if you find yourself arrested, Dinuba Bail Bond Store may be able to bail you out of jail using our cheap bail bonds. Keep us in mind. Learn more about bail bonds by Chatting With Us online or calling 559-237-1054 to speak with a knowledgeable bail agent.

For FREE consultations or if you have any questions regarding bail bonds, call Dinuba Bail Bond Store at 559-237-1054 or Chat With Us now.

Feeling threatened and worrying about your physical/mental safety is an incredibly frightening and stressful situation. The one bright spot is ...
Read More

Attending School During the Pandemic

Never before have so many parents been confused about how their child’s education will take place during the upcoming school ...
Read More

Each year, California has wildfires that attract national and sometimes even international media attention. The various media channels like to ...
Read More

Owning a pet is a wonderful experience. In exchange for providing for their physical needs, your pet gives you unconditional ...
Read More 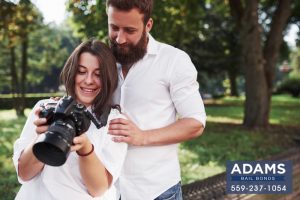 What to do When the Police Ask for Camera Footage

Over the past 10 or 15 years, cameras have become a major part of our daily lives. They’re on our ...
Read More 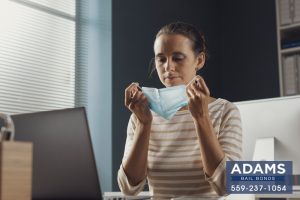 COVID-19 has done more than simply worry that we’re dying each time we cough. It has also triggered some pretty ...
Read More