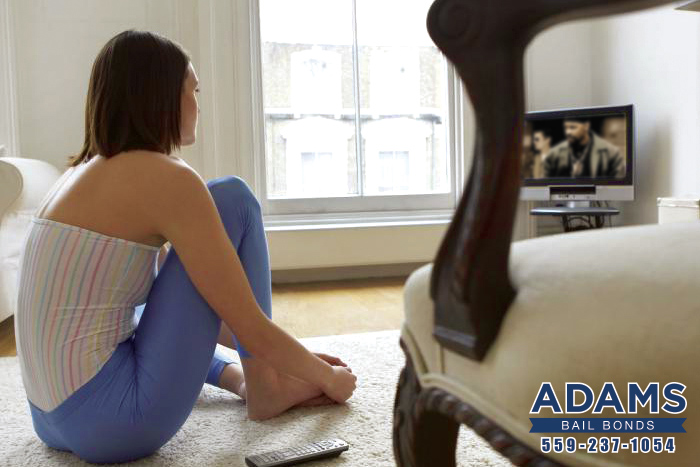 We all know by now that what happens on TV shows and movies is not exactly how things would happen in real life. When it comes to crime dramas, the storylines are often over exaggerated because the producers want ratings. Similar situations in real life will not be as dramatic as they are on TV. There is also a lot of tricky, detailed, and confusing information that gets left out from the entertainment versions.

On TV, what you do see is someone getting arrested for a crime, then that person appearing in court. What you often do not see is what happens in between those two events; the bail process. 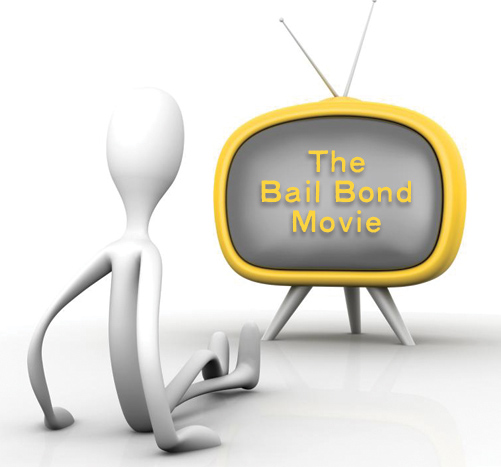 A defendant can actually post bail after they are booked and arraigned. Posting bail means they can pay thousands of dollars and promise to show up for court so they can leave jail and return home to live. If they are out on a bail bond, they make regular payments according to a customized schedule and they still promise to show up for court. This time out on bail can be weeks, months, even a year or two.

This is what they do not show you on television. The whole arrest-to-court process does not really happen in one day. However, posting bail with Adams Bail Bonds in Fresno is fast.

Don’t hesitate to call, consultation at Adams Bail Bonds in Fresno is always FREE, so call us at 559-237-1054 or Chat With Us now.