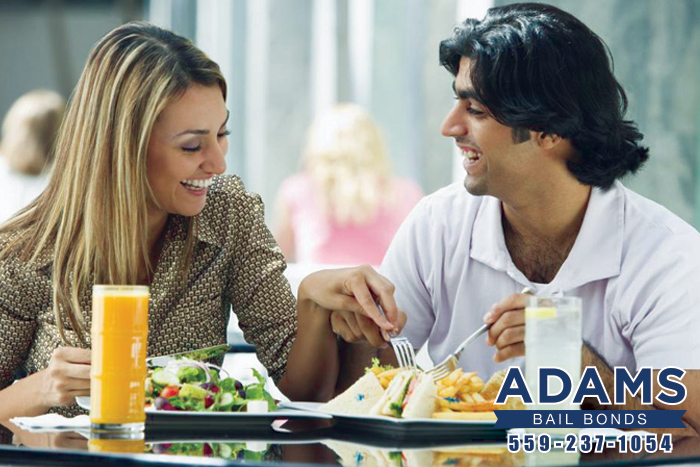 When you are planning to travel to another state or even another country, you’re prepared for the weather, you’ve mapped out the attractions you’re visiting, you have a language dictionary in case you’re in a foreign country and you’re mentally prepared to have the time of your life. But, you really can’t have the time of your life unless you’re prepared with knowing the customs and laws of the place you’re about to visit. You’re familiar with the laws of California, but California doesn’t share all the same laws as the other 49 states. And of course foreign countries have other laws that American citizens are not familiar with on a daily basis.

For example, the “California roll-stop” is when drivers slow down at stop signs, but don’t come to a complete stop if they don’t have to. While technically it is the law to come to a complete stop, it’s common for us not to do so unless a police officer is nearby. In other states, you’re more likely to be ticketed for a roll-stop, even if there is no oncoming vehicle or pedestrian in the way.

Another example could be as simple as the clothes you wear. In the U.S., we like tank tops and shorts when it is hot. However, in other countries, where the body of a woman is more sacred, skin must be covered up even if it is over 100 degrees. Even if you’re wearing a tank top and short shorts (and it’s not like it’s risque or anything), it’s risque to the culture of the foreign country and you could end up sitting with authorities for a bit. Learning the customs and cultures of another country, and practicing them while visiting, is showing courtesy and respect.

Getting arrested in a place that is not your home state poses a trickier process, no matter what the crime was, from multiple traffic violations to murder. You’d need to work with a local bail bond company, if offered bail. You may be required to stay in that area for the duration of the trial, which could be months. You may be allowed to return home, but you’d still need to travel back and forth for all court appointments.

Our best advice, as would be from anyone – do extensive research on where you’re going, what the common laws are and what customs and practices are in place. The last thing you want is to accidentally commit a crime and not even know it until it’s too late.

For information regarding bail bonds in California, please call Allensworth Bail Bond Store at 559-237-1054 or Chat With Us now.