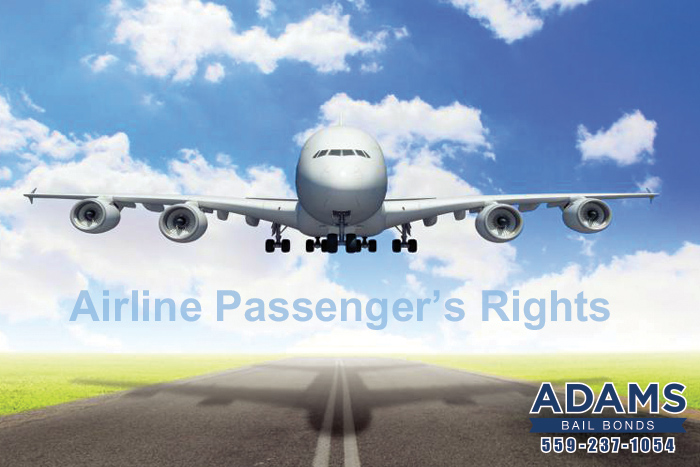 The recent United Airlines incident involving a man being dragged off his overbooked flight has everyone wondering what their rights are in this kind of situation. The flight, heading to Louisville, KY, from Chicago, IL, was overbooked. No passenger volunteered to give up their seat, even after the airline offered accommodations and up to $800 in cash. At this point, they had to select 4 people to deplane. One man who was selected, refused to get off. Security officials were then called to escort the man off the plane, and the situation spiraled downward from there. As seen on cell phone footage, the passenger was forcibly removed from his seat. His head was knocked against an armrest and then he was dragged down the aisle, off the plane.

This incident brought heavy backlash against United Airlines, and has left everyone wondering what their rights are when an overbooked flight needs passengers to give up their seats. Airlines are allowed to overbook their flights, it is standard practice, because often times, passengers do not show up.

What are the rights of the passengers? 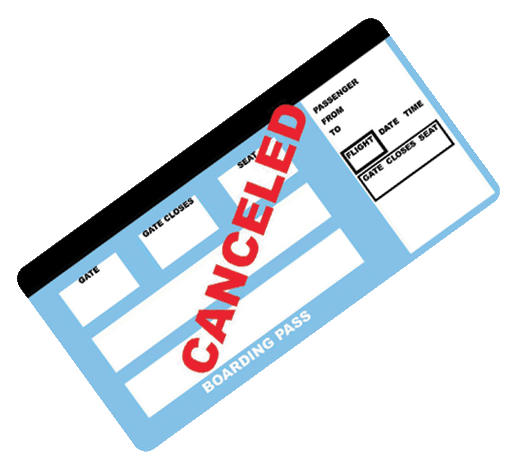 An airline needing to pick people to depart their overbooked flight does not happen very often. Usually there will be no shows or some passengers will voluntarily give up their seat. In the small percentage of flights that passengers do need to be kicked off, the passengers deplane without incident. Unfortunately, this incident was no such case, but it did bring up some important issues that could affect you in the future. If you ever plan on flying anywhere, with any airline, know your rights and know the airline’s policies.