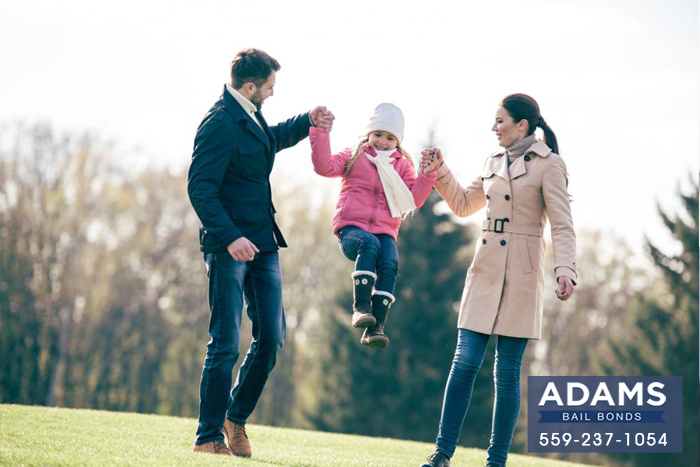 When it comes to bail, people have a lot of questions. This is understandable since most people never expected that they would need to bail someone out of jail. Luckily the people here at Adams Bail Bonds are here to help. We know everything about bail and will be more than happy to answer your questions on the subject.

One common question that we receive is: what are people allowed to do while out on bail? This is only natural since people want to know what they can and cannot do to avoid getting into more trouble. After all, the last thing anyone who was just bailed out wants is to be arrested once again.

Be on Your Best Behavior

When a person is released from jail, it is easy to understand that they are walking on thin ice. After all, they were just arrested. Being out of jail doesn’t mean they are out of trouble. They need to be on their best behavior or they risk being arrested once again and being in worse trouble.

So, what does a person have to do to stay out of that extra trouble?

First and foremost, a person needs to be on their best behavior while out on bail. They should not do anything that can get them into trouble with the law. Some obvious example of activities that a person shouldn’t do while out on bail includes:

Crimes like these may seem minor, but at a time when a person is meant to be showing how trustworthy and responsible they are, getting into any sort of legal trouble is a bad sign. It can cause the court, the person’s bail agent, and even the person’s loved ones to lose faith in the individual. If the person causes too much trouble, they could be re-arrested and chances are they won’t be granted bail again.

It is not uncommon for people who are out on bail to be faced with travel restrictions. The extent of the restrictions are dependent on the facts of the case. Some people may be limited to going from home to work and back. Others may be restricted to just their city, or maybe county. In most cases, people are prohibited from leaving the country.

If a person isn’t facing any travel restrictions and can go on trips, they need to ensure that none of their travels interfere with their court dates. A person’s trial needs to be their top priority and they should never take a trip over going to court. if they miss a date, then they could wind up back in jail.

When a person is out on bail, for the most part, they get to return to living their normal life. They can work and hang out with friends and family members. Being out on bail can make the whole trial process a lot easier for a person to endure. It even allows them to earn money and pay for their bail.

However, it is important to remember that being out on bail isn’t full freedom. Yes, the person is out of jail, but they are still on trial for whatever they were arrested for in the first place. Doing anything that could jeopardize that trial, or the loose freedom they have while out on bail is a very bad idea. 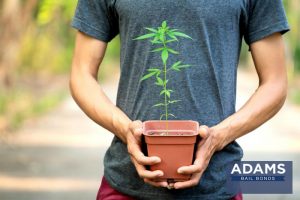 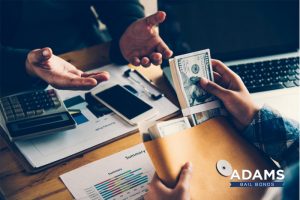 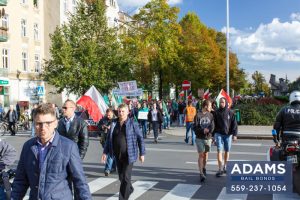 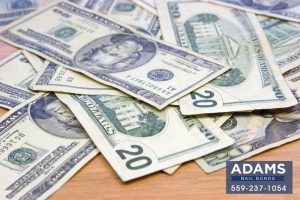 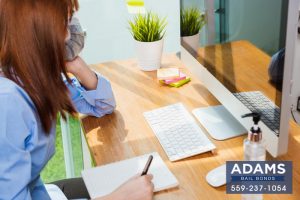