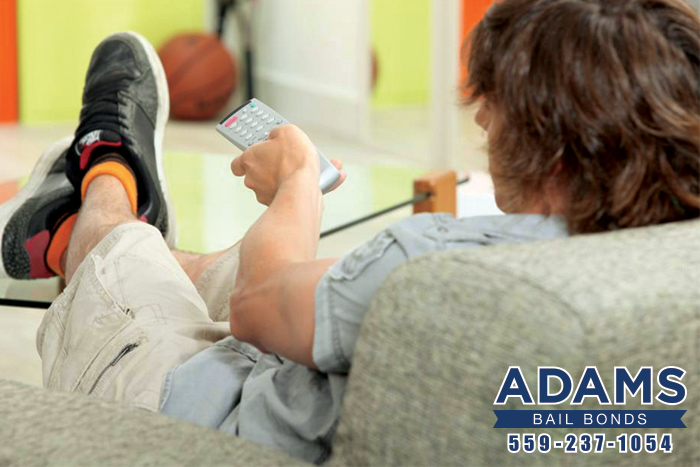 As you can expect, television shows and movies do not teach viewers everything there is to know about bail.

Well, a judge will determine bail eligibility predominantly on the following factors:

Based on the above, a suspect can be:

When granted bail, the suspect may pay the money they owe directly to court and have the option to have it all returned at the end, provided they show up to all court appointments. Or, the suspect may consult with a licensed bail agent from a bail bond company like Allensworth Bail Bond Store to get a bail bond that costs them 10-15% of the full bail amount that is paid over a period of time. This 10-15% however, is not refundable.

There are pros and cons to paying for bail with a bail bond and it all depends on each person’s own situation. Most people though, find that using a bail bond is much better for them.

Allensworth Bail Bond Store offers FREE consultations so if you’d like more information, feel free to open a chat room with one of our representatives. You may also call us at 559-237-1054 to talk.

If you have any questions regarding bail or bail bonds, call Allensworth Bail Bond Store at 559-237-1054 or Chat With Us now. 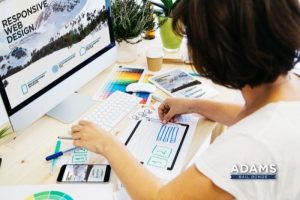 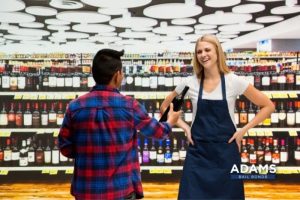 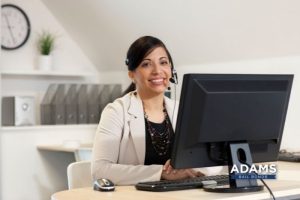