In California, the justice system aims to provide fair treatment of all people. This includes the “innocent until proven guilty” clause for all people who are arrested. Just because someone gets arrested doesn’t mean they are guilty. They may have been wrongfully arrested! So, to ensure the government does not infringe their rights, the court may set bail.

There are various ways to pay for bail: cash, collateral, or a bail bond. Cash – that’s straight-forward. Collateral is property pledged to the court that is of equal value to the bail amount. A bail bond involves a third party, a bail agency, in which the arrested person pays only 10% of their bail amount to the agency, not the court. The agency then provides the bond and is thus responsible for the arrested person.

There are many bail companies available in California, such as Fresno Bail Bond Store. Willing to help when you need them, where you need them, you can call them at 559-264-0603. 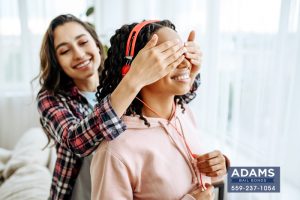 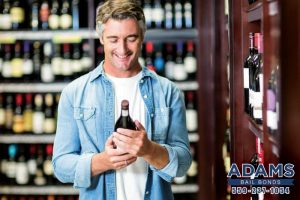 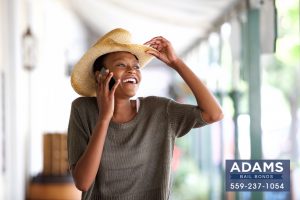 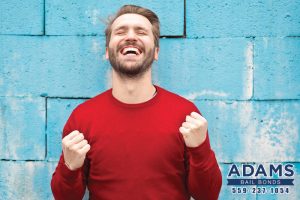 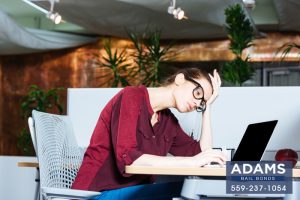 Yes, it’s only January and your 2020 tax return isn’t due until mid-April, but that doesn’t mean you should ignore ...
Read More 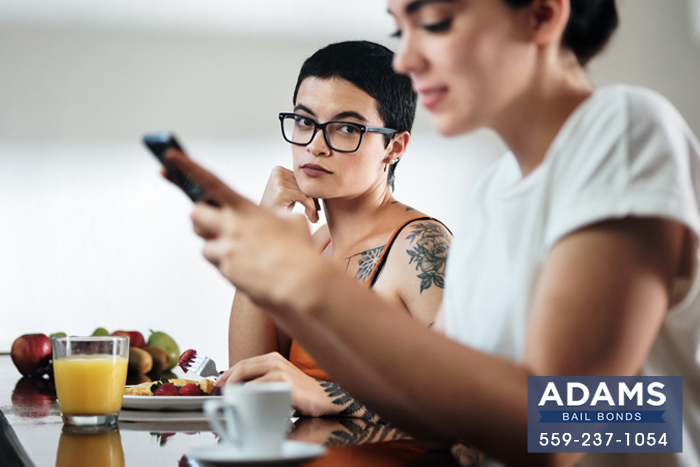 Most Americans know that the First Amendment grants the right to free speech. The problem that many of us encounter ...
Read More