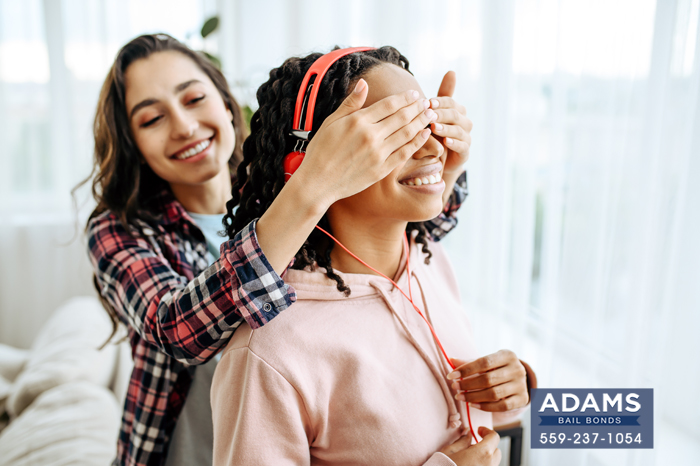 Most of us have been involved in pranks, both as the person pulling the prank on another and as someone who has been pranked. In most cases, the pranks are fun and no one is emotionally or physically hurt, but there is always an exception.

The best indicator that a prank has gone too far is that the police have gotten involved. In the eyes of the law, it doesn’t matter if you were pulling a prank or if you deliberately set about to hurt someone. If a law was broken, you could end up in jail.

Most pranks attract legal attention because someone has gotten seriously hurt or property was damaged during the prank.

Here is a small sample of the type of pranks that could potentially get you into hot legal water.

Prank calls seem harmless. You make a simple phone call, you confuse the person on the other end of the line, you have a good laugh. You can’t possibly get into trouble, right?

Wrong. Making a prank phone call to a friend or family member usually isn’t a big deal, but if you start calling strangers, you could quickly learn that not everyone thinks your funny. Depending on what you say or how many times you call, the person on the other end of the line might decide to contact the police and report that you’re harassing them. If the person pranking is tired of your antics, you could be charged with everything from disorderly conduct to harassment.

Given that we’re currently in the middle of a pandemic, you should realize that most people don’t have much of a sense of humor when it comes to bodily fluid, or even being touched, so you should already know that giving someone a wet willie, which involves sticking your saliva covered finger in their ear is a bad idea. What you probably didn’t realize is that it will remain a bad idea even after the pandemic ends. If the person whose ear you insert your finger into objects to the act, they can contact the police and file assault charges against you.

Sneaking across a buddy’s yard and playing a prank on them might seem like big fun, but make sure anyone else who lives in the house won’t mind your prank. If they don’t know it’s coming or they fail to be amused, they can file trespassing charges against you.

This is just a small sample of pranks that could go too far and result in you facing criminal and civil charges. If you’re planning on pulling a prank, it’s in your best interest and consider all the potential consequences of your actions and determine if the risk is still worthwhile.