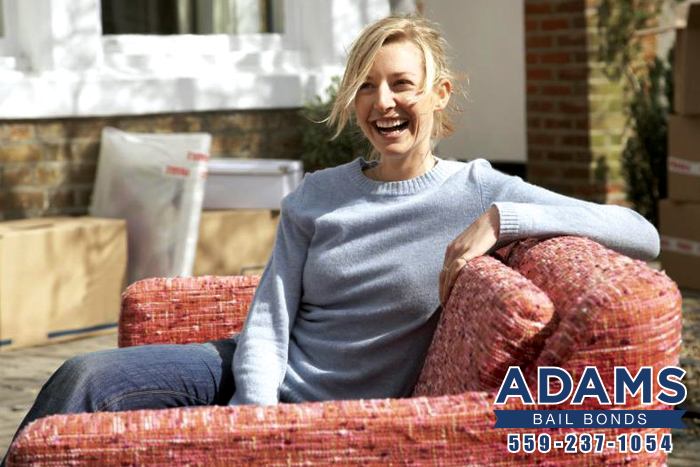 One arrest doesn’t have to ruin your entire life, especially if it is one where you were eligible for bail. Anyone who isn’t eligible for bail most likely committed a really awful crime which could really damage their reputation but because you’re not that person, you can still rise above your own situation. Your arrest stemmed from a crime of lesser evils. No one was harmed, physically. It may have been a mistake or it may have been intentional. But you truly regret it and you’re determined to redeem yourself.

Farmersville Bail Bond Store is willing to help you on your “road to redemption.” We believe everyone has good in them and we want you to succeed. We’re going to help you bail out of jail because we support you. You shouldn’t have to punish yourself by staying in jail. You are capable of returning home, going back to work, and surrounding yourself with loving friends and family and just immersing yourself in healthy and positive environments. You want the space and opportunity to grow, and you’ll only get that when you’re out of jail. Call Farmersville Bail Bond Store anytime day or night. We’ll bail you out of jail immediately!

If you want the best bail bond service in California, call Farmersville Bail Bond Store at 559-237-1054 or Chat With Us now.