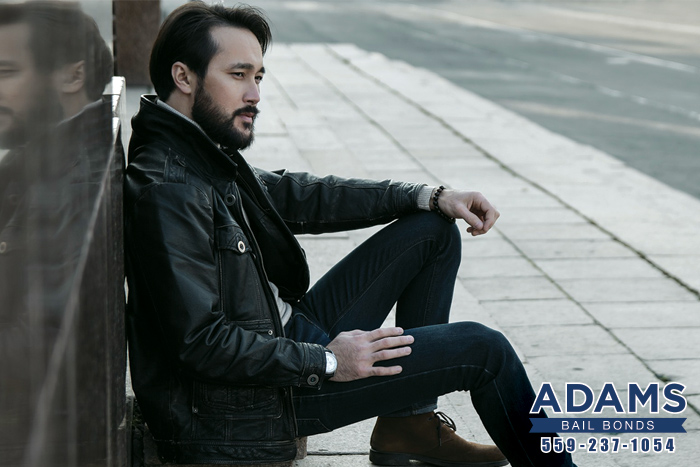 Is Begging Legal in California?

As the holiday season rolls around, people have a tendency to become nicer and more compassionate. The holidays have a way of bringing people together and making them more willing to help each other out.

As the weather gets colder and people become more willing to give, more people begin asking for money. Sometimes, the money goes to certain charitable organizations, just think of all the Santa’s that appear outside stores. Other times, it is just a homeless person looking for a few bucks.

Asking for money from strangers is not a new practice. It has likely been around since the concept of money was invented. Still, if a person isn’t careful, begging for money can actually get them into trouble with the law. The state of California actually has a law that regulates how people can beg for money.

Here in the state of California, Penal Code (PC) 647 prohibits a person from using aggressive tactics of solicitation. Primarily, this law makes it illegal for someone to accost another individual in a public place while asking for a handout.

As far as this law is concerned, simply walking up to a person and asking for money is not illegal. What is illegal is using intimidation, threats, or even harassing a person. If someone begging for money ever does that, then they have broken this law.

Some cities have local ordinances that further restrict panhandling, but those vary from city to city. These kinds of laws will often limit where or when people can beg for money. Often times the act cannot be banned altogether. This is due to a very important law here in the United States.

Panhandling outright cannot be banned because many people view it as a First Amendment right. In a way, asking someone for money is a form of freedom of speech. Anyone is allowed to ask someone else for money at any time. However, people are not allowed to get aggressive towards other individuals, which is why PC 647 exists.

The fine alone should be enough to prevent people from committing aggressive panhandling, since anyone asking for money probably doesn’t have the funds to pay.

While the penalties for PC 647 are relatively light, there is something else that people should consider. There are often other crimes that get charged alongside PC 647. When other charges are combined, the consequences get stacked together as well. Some of the other laws that can get charged along with this one include:

As people become more compassionate this holiday season, and as weather forces the homeless to grow more desperate, it is safe to assume that there will be more people out and about asking for money. So long as they do not get aggressive with their asking for money, they are well within their right to do so. However, if they do get aggressive, such as standing in front of a car and refusing to move until they’re given some money, then they are breaking the law.

What do you think of California’s, and the rest of the country’s, take on panhandling? Is it a First Amendment right? Are the consequences for aggressive panhandling too much, or not enough? Let us know what you think in the comments down below.