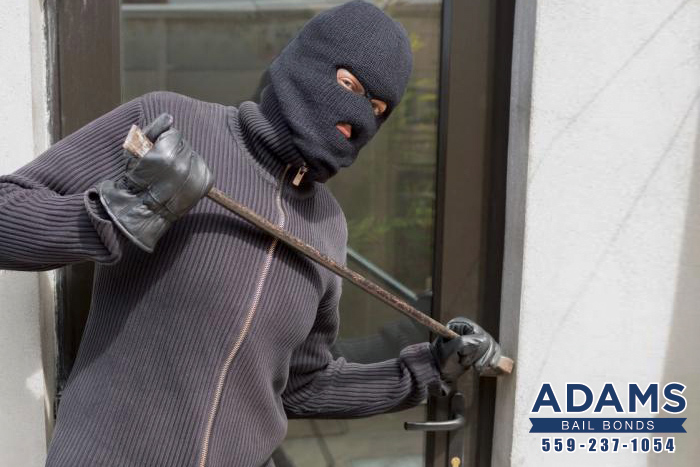 Ward Off Thieves with the 9 PM Routine

When people work hard, they are able to earn money and buy themselves some nice things. This is how people earn enough for their homes, cars, and everything else that they own. Since most people worked very hard to get the things they have, they would hate to lose them, especially if someone stole them.

Theft can be a big problem, so one sheriff’s department came up with a catchy routine to help people help themselves. This routine is so simple and became so popular that it rapidly spread across the entire nation until pretty much every law enforcement agency in the country is periodically reminding people to conduct the routine every night.

In August of 2016, Pasco County Sheriffs in Florida began tweeting about how homeowners should perform a 9 PM Routine every single night. The idea was to reduce theft and burglaries by reminding people to lock up their homes and cars every night.

The steps of the routine are as follows:

By performing these simple actions each night, a person greatly reduces the chances of them being robbed. The simplicity of this routine, coupled with constant reminders made it easy for people to follow, and the county did see a drop in reported thefts and burglaries.

What Do Thieves Look For

In most instances, thieves perform crimes of opportunities. This means they weren’t looking to commit a crime, they just stumbled across an opportunity where something could be easily stolen. This is why the 9 PM Routine is so important and effective. By locking up cars and removing valuables from a vehicle, a person removes those easy opportunities for theft.

Thieves typically look for the following:

Penalties of Theft and Burglary

Theft is made illegal in California under Penal Code (PC) 484. Under this law, theft is defined as the taking of someone else’s personal property without their permission. If a person steals items with a combined value less than $950 dollars, than they will face misdemeanor charges that come with:

Burglary is made illegal under PC 459. Burglary occurs when a person enters a building, structure, or vehicle that they don’t have permission to, with the intent to steal something. There are two levels to burglary, first-degree and second-degree. First-degree burglary is a felony that comes with:

Second-degree burglary is a wobbler offense which can be charged as either a misdemeanor or a felony depending on the facts of the case. As a misdemeanor, a person faces:

As a felony, a person faces:

The 9 PM Routine Is Simple

Following the 9 PM Routine is a quick and simple way for a homeowner to reduce their chances of having something stolen from them. By removing their valuables from the yard and car and locking all of that up inside the home, would-be thieves are less likely to attempt stealing the items altogether and move on to another house.

Pasco County Sheriffs were just trying to help out their community, but their little idea quickly gained traction and gained support across the country. The simplicity of bring in, lock up, and turn on is hard to forget, which is why the routine is so effective.

Do you participate in the 9 PM Routine? What do you think of California’s take on theft and burglary? Are the consequences too much, perfect, or not enough? Let us know what you think in the comments down below. 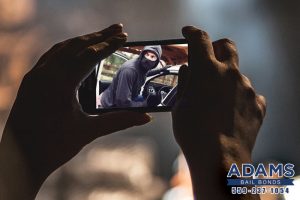 When Should You Report Suspicious Activity?

When Should You Report Suspicious Activity? The goal of law enforcement officers is to ensure that people follow the law ...
Read More 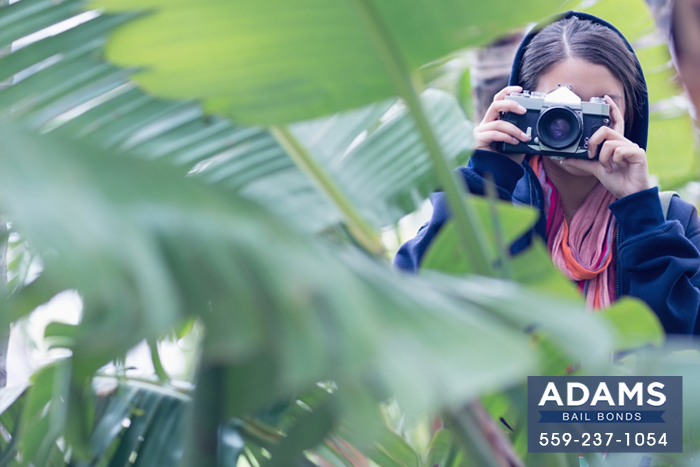 What Counts as Stalking in California?

What Counts as Stalking in California? In healthy relationships, there is an equal amount of love and adoration from both ...
Read More

Tips for Dealing with Door to Door Scams

Tips for Dealing with Door to Door Scams For most people, the safest and most relaxing place to be is ...
Read More