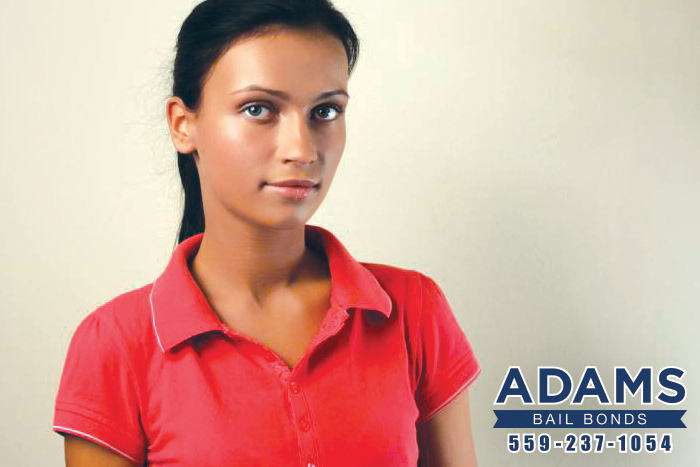 Being in jail is simply sitting around all day doing nothing, having a few just-okay meals, and being allowed outside, maybe, for a few hours. Other than that, there is not much to it, pretty boring and miserable. As silly as it sounds, being in jail is actually hard work.

That being said, do you see benefits to using bail bonds to get out of jail? By bailing out of jail, you can stay at your current, well-paying job, you can afford comforts and luxuries, and you do not have to worry about your safety among the other defendants.

Dinuba Bail Bond Store can provide bail bonds for you if and when you need one for yourself or someone you care about. Learn more by talking to one of our bail agents online or by phone at 559-237-1054. Call us today and ask about cheap bail bonds we offer. We are a 24/7 company, so when you need us, we will be there.

For a FREE consultations with a knowledgeable and friendly bail agent from Dinuba Bail Bond Store, call 559-237-1054 or Chat With Us now.