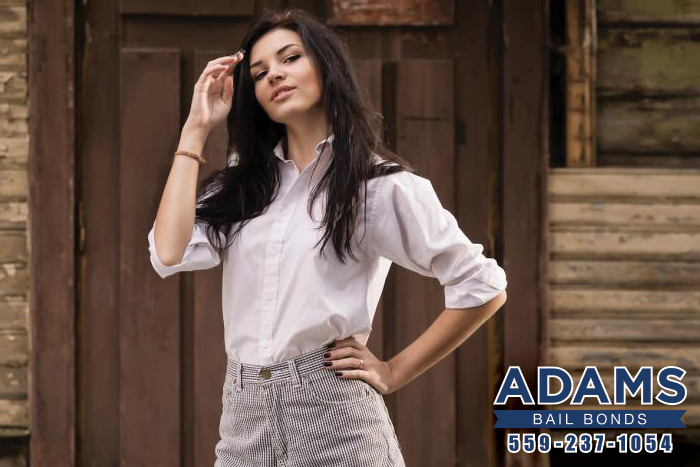 Celebrities live the good life, so why do so many of them end up getting arrested and charged with gun or drug possession, DUIs, or violence? The answer is because celebrities are still every day people just like you. They simply have more money and fame. While the glitz and glamour may seem really nice most of the time, it does not help much when they are arrested.

Celebrities get the same treatment as any other person when they are arrested. They are booked, granted bail, and then post bail. While they can easily afford to pay for their bail without a third party bail bond company, quite a few celebrities still use bail bonds to get out of jail anyway. Even with bail bonds, they still will not get any special treatment. They still have to pay for the bail bond, they have certain release terms and conditions, and they have to show up for court. Actually, they do get one thing that other non-celebrity individuals most likely will not get: the high profile media coverage. That is something that does not work in their favor.

Whether you are a basketball star, an actor, an architect, a teacher, a store manager, or any other professional, you will get the same bail bond treatment as everyone else here at Adams Bail Bonds. Our red carpet is not just for the stars, it is for everyone. We are going to get you bailed out of jail as quickly as we possibly can using our no collateral needed bail bonds, and getting you a payment plan you can work with. To learn more, do not hesitate to talk to one of our reps online or on the phone by calling 559-237-1054.

For fast and affordable bail bond service in California, call Adams Bail Bonds at 559-237-1054 or Chat With Us now.